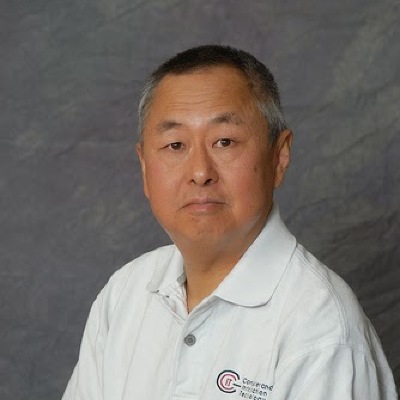 THOMAS I. M. HO is Director of Technology Integration and Support at Traders Point Christian Schools in Whitestown, Indiana in suburban Indianapolis. He was Professor of Computer and Information Technology at Indiana University Purdue University Indianapolis (IUPUI). Previously, he was a Senior Fellow in Information Systems and Computer Science at the National University of Singapore from 1993-1994. From 1990-1992, he was Director of the Information Networking Institute at Carnegie Mellon University. From 1978 to 1988, he was Head of the Department of Computer and Information Technology at Purdue University which was recognized by the Data Processing Management Association for its Four-year Institution Award for undergraduate computer information systems programs. From 1986-1988, he was on loan from Purdue to serve as Executive Director of the INTELENET Commission which pioneered the INdiana TELEcommunications NETwork. He received his BS, MS, and Ph.D. degrees in computer science from Purdue University.